Katy performed at the White House Thursday night at a dinner celebrating the Special Olympics. 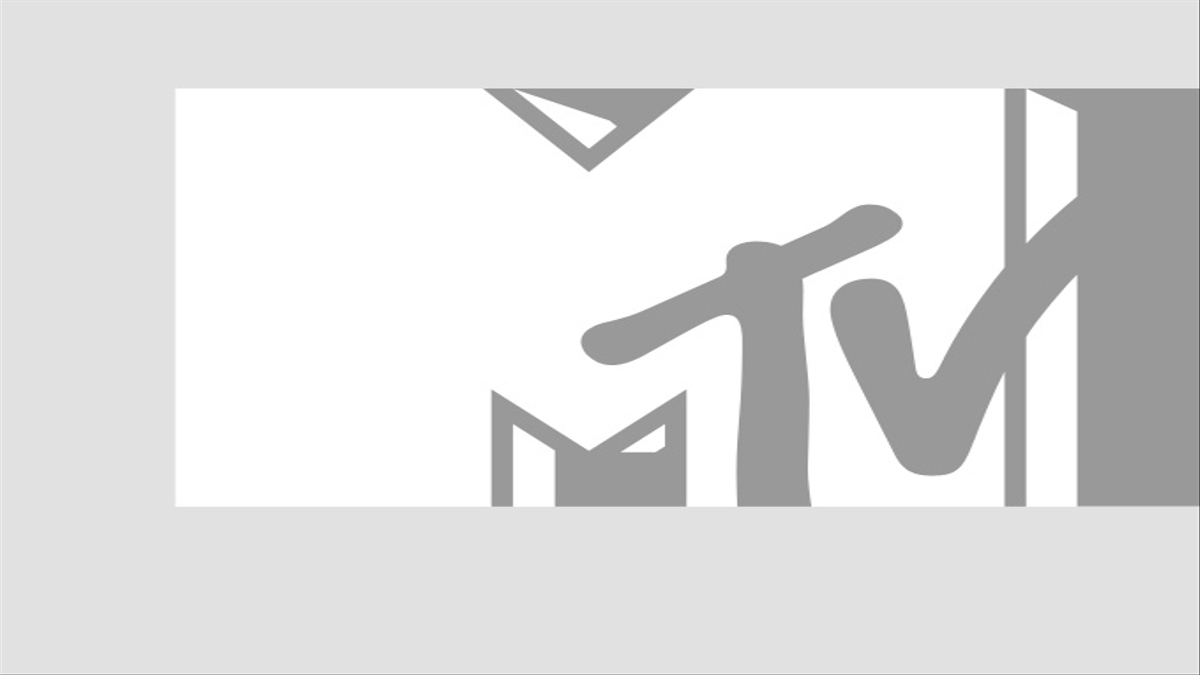 Well, as if it wasn’t already established enough, Katy Perry is absolutely, 100 percent cooler than you.

Unless, that is, you’ve had the president of the United States call you one of his “favorite people.”

That’s what happened on Thursday night (July 31), when the “Dark Horse” singer did as one does on a Thursday night and performed at the White House. She took time off of her busyPrismatic Tour schedule appear at a dinner celebrating 46th anniversary of the Special Olympics.

“We have just one of my favorite people performing tonight — Katy Perry,” Obama told the crowd. “I love Katy Perry. We are so grateful to her.”

He added that — despite the fact that she’s pretty conservative — he also adores her mother. After meeting Mrs. Perry, he said, “now i know why [Katy’s] such a wonderful person.”

OK, Barack. We get it. Now it’s just getting annoying.

This isn’t the first time Katy’s performed for Obama. Back in 2012, she dressed up to a Las Vegas rally as a human ballot to support his re-election campaign.

Oscars 2016: The best jewelry on the red carpet

This site uses Akismet to reduce spam. Learn how your comment data is processed.